Sleeps inside thanks to Iglou 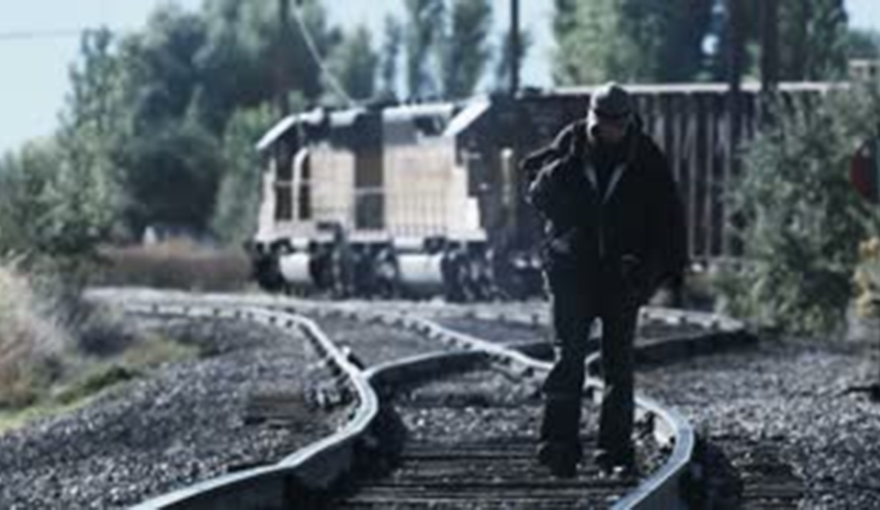 Mr Petr is always smiling, despite having lived outside for the last 20 years. At 60 years of age, he has had a challenging life. After divorcing, he went back to Slovakia where he discovered that his brother had registered him as dead, and he had lost everything. He came back to the Czech Republic, lived in a hut and worked. After a hospitalization for a heart problem he returned to find his hut was occupied by somebody else. Mr Petr relocated behind a church where he slept. He tried to sleep in night shelters but stopped going because he was robbed there. During freezing nights when the hostels were full he travelled by train to be inside and have a short rest. A few weeks ago, a woman contacted us and asked for an Iglou for him. As always, we directed her to the local charities and they found him a room in social housing that he accepted… much better than sleeping in an Iglou. We are very pleased to be able to share Mr Petr’s story with you at a time when we know he sleeps safe and warm. In the end, he never slept in an Iglou, but even so, the Iglou helped him!